At the annual Nevada Center for Entrepreneurship and Technology (NCET) Tech Awards dinner, Talage was awarded Reno's Start of the Year for 2019.

Recognized by EDAWN as part of the NCET/RGJ annual Entrepreneurial Awards for 1 Million Cups. This is a joint award with Swill Coffee & Wine.

A graduate level scholarship awarded for academic achievement in undergraduate studies and prior accomplishments in technology. 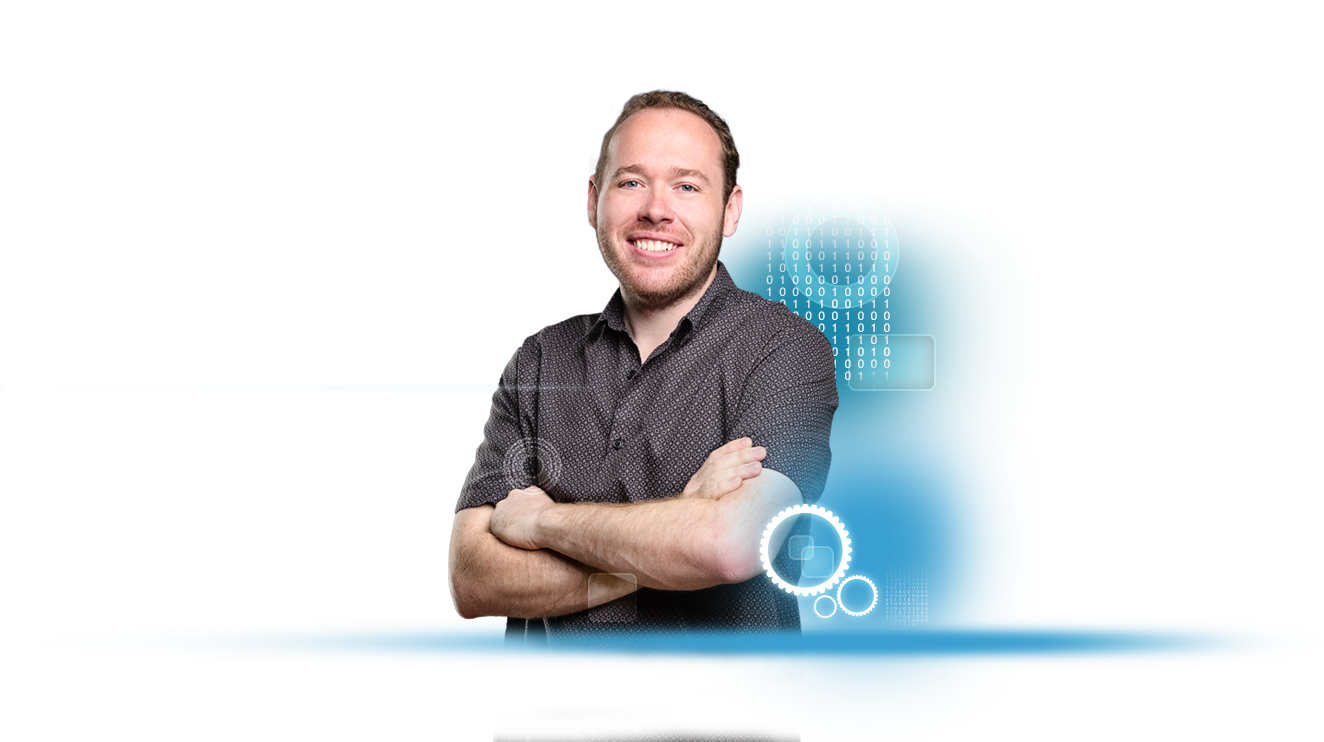